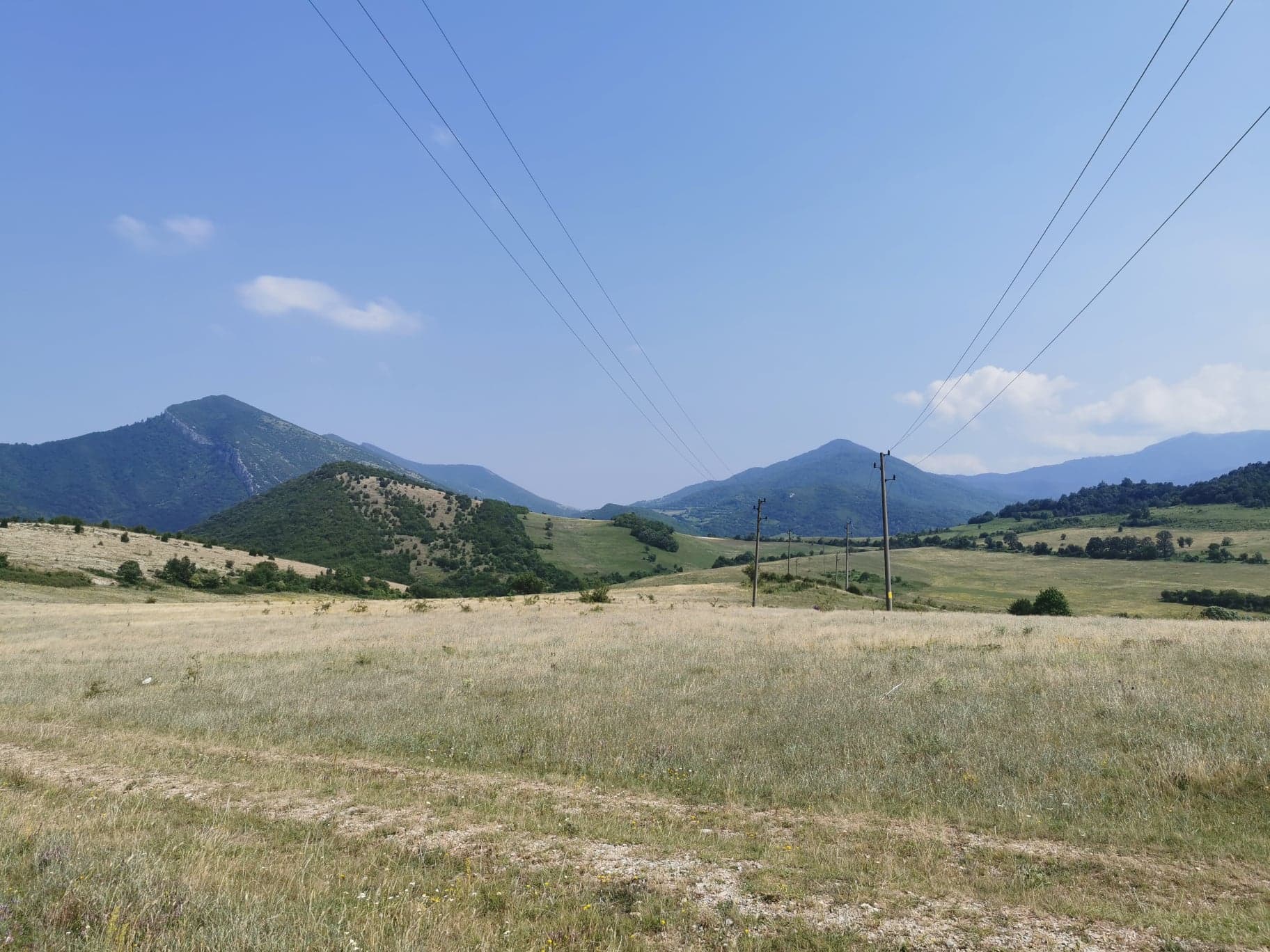 At the end of November 2020, the field studies under the project “Protection of endangered bird species by securing dangerous for them overhead power lines in Natura 2000 protected areas in Western Bulgaria” – LIFE16/NAT/BG/000612 were completed. This is one of the key activities in the project, from which the teams of CEZ Distribution Bulgaria AD and the Bulgarian Society for the Protection of Birds (BSPB) will receive additional information about the risky power lines for birds in the western part of the country. Often in the wild, birds fall victim to electric shock when landing on an unsafe electric pole, or from a direct collision with wires.

From April to November, field experts traversed 122 km a month risky for the birds power lines, which were previously determined in a special analysis prepared by GIS experts of BSPB and CEZ Distribution Bulgaria AD.

During the study, a total of 48 victims of 20 bird species were found, including a white stork, a griffon vulture, a snake eagle, a great and small hawk, a common buzzard, a black-throated kestrel, a raven, a gray crow, a magpie, a jay and others. The electric shock killed 32 individuals, and the collision with the air conductors – 16. The data are to be analyzed in detail and the safety of the power lines risky for the birds is to be started.

The field research was planned to be conducted in the first three years of the project – 2018, 2019 and 2020. A total of 108 victims of 28 species were found in the three years. The conflict zones between the birds and the electricity distribution network will be secured in stages. The project “Protection of endangered bird species by securing dangerous for them overhead power lines in Natura 2000 protected areas in Western Bulgaria” is co-financed by the Life Program of the European Union. Its implementation is a natural continuation of the long-term policy of CEZ Distribution Bulgaria AD and BSPB for the protection of biological diversity – protection of bird life and ensuring the possibility of safe nesting. The duration of the project is 63 months from 01.10.2017 to 31.12.2022. 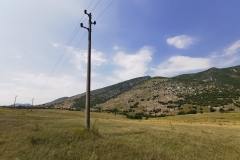 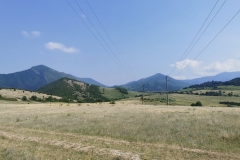