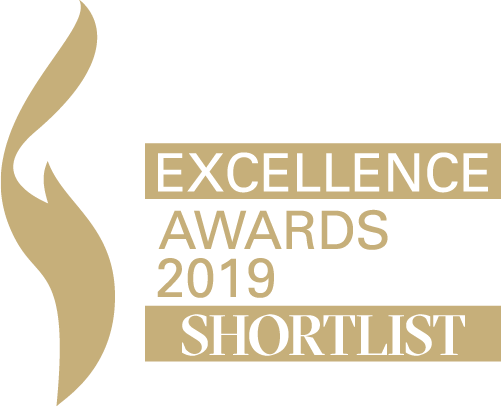 The project Life for Birds, implemented by CEZ Distribution Bulgaria in partnership with the Bulgarian Society for the Protection of Birds (BSPB), is among the nominees for the prestigious European Public Excellence Awards 2019,  in the field of public relations and marketing communications in Europe, Energy category.

Life for Birds is a project to protect birds from contact with the electricity network, accompanied by a large-scale information campaign, in accordance with a pre-prepared strategy. Since the launch of the project in early 2018, 5 media events have been organized in different regions of Bulgaria, two informative films have been produced, over 120 publications and 12 interviews. Within the framework of the promotion, after a drawing contest, 7 electrical distribution cassettes were drawn in Pernik and Vratsa, a number of advertising materials were prepared, and a project website was maintained.

The winners of the Excellence Awards 2019 will be honored in Lisbon on 28-29 November, among the leading representatives of European marketing communications and public relations.

Bird Life is officially named “Conservation of Endangered Species of Birds by Securing Hazardous Air Pipes in Natura 2000 Protected Areas in Western Bulgaria”, LIFE16NAT / BG000612, with a budget of EUR 2.65 million, co-financed from the LIFE program of the European Union.