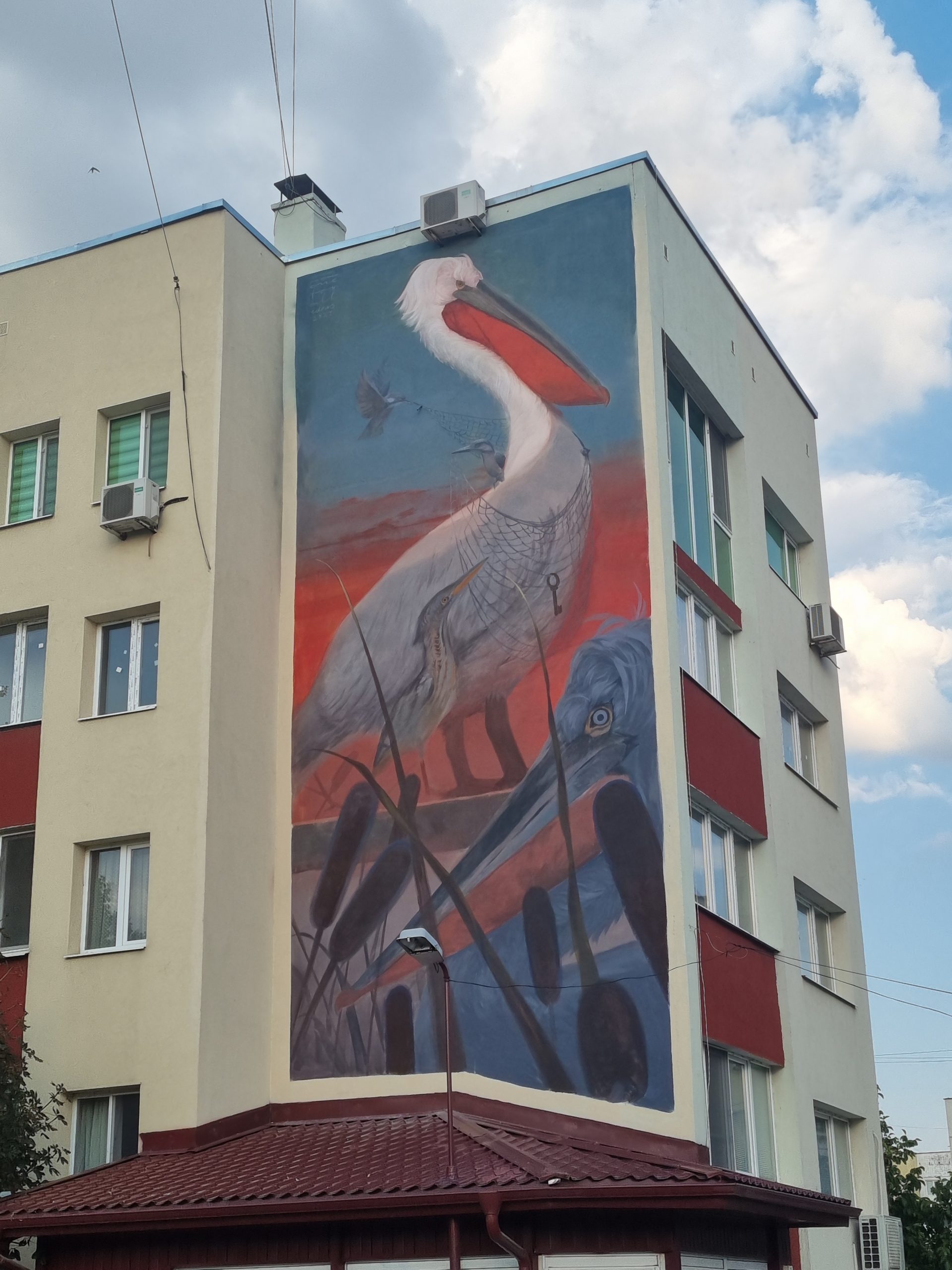 The initiative is part of the “Life Birds” project, implemented jointly with the BDZP

EDG West and the Bulgarian Society for the Protection of Birds /BSPB/ organized painting of an apartment block as part of the “Life Birds” project.

The artists from “140 Ideas” painted a wall on a block located in a central location in the city of Belene. The mural focuses on the curly-headed pelicans, which since 2016 have been nesting in the Persina Nature Park and which often fall victim to collisions with overhead power lines. In order to protect the life of the birds, EDG West placed 335 diverters near the nesting colony on Persin Island. Diverters make overhead power lines visible to birds even in inclement weather.

The large water bull and the earth-born fish are also depicted on the mural.

The aim of the current initiative is to promote the project “Conservation of endangered species of birds by securing dangerous overhead power lines in protected areas of Natura 2000 in Western Bulgaria” (LIFE16 NAT/BG/000612″), which is implemented in specially protected areas of the Natura 2000 network and includes field surveys, the creation of a prototype for bird-safe poles, the provision of safe nesting opportunities, the installation of protective and marking equipment and other activities to protect the lives of birds vulnerable to the power distribution network.

The project is financed by the LIFE program of the European Commission. 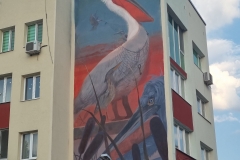 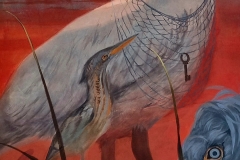 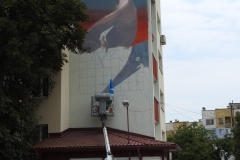 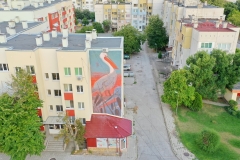 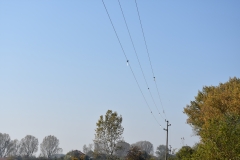 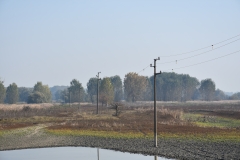