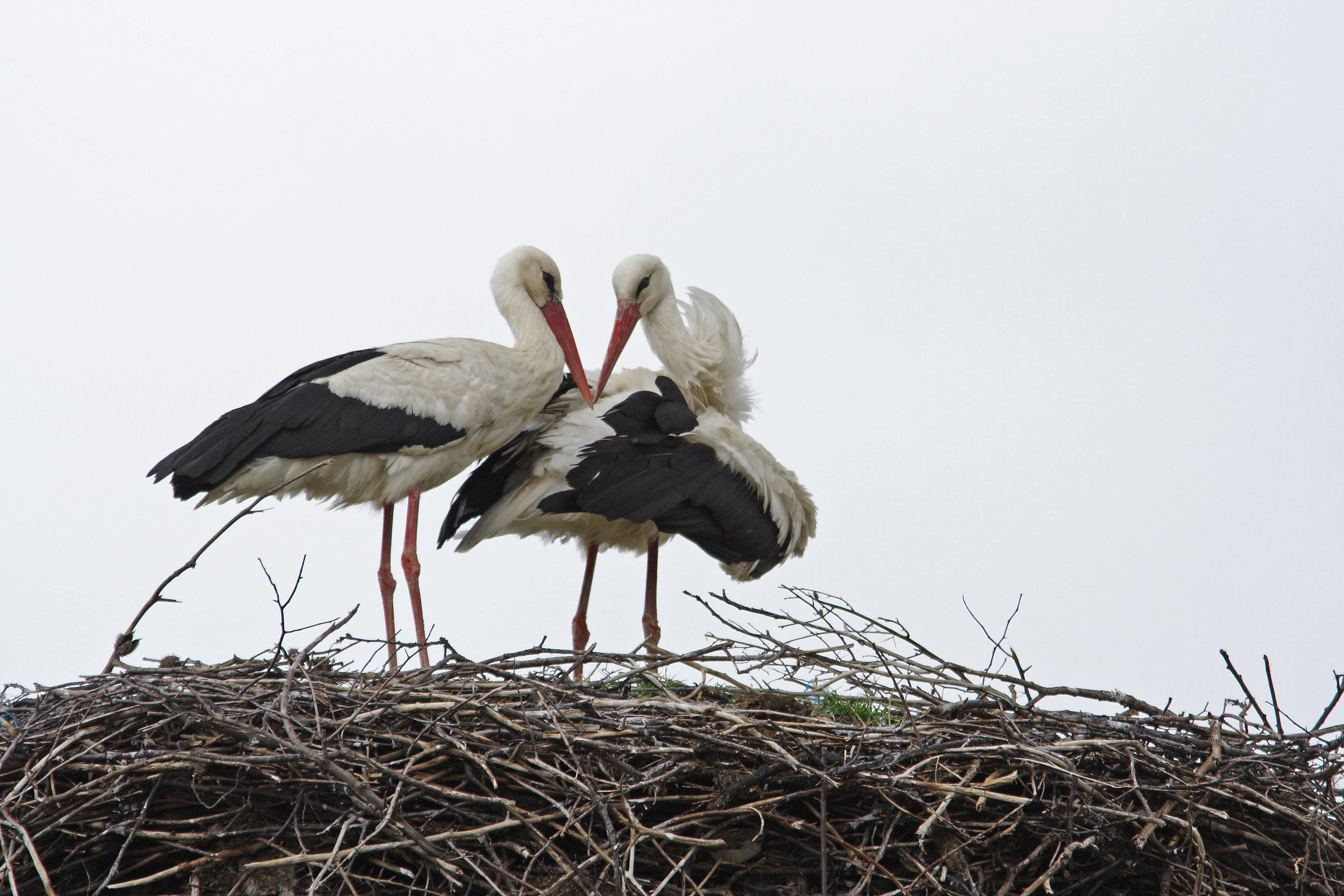 CEZ Distribution Bulgaria and the Bulgarian Society for the Protection of Birds (BSPB) are starting a series of conservation measures for the White Stork under the “Life for birds” project. The campaign begins with the coming of spring and the return of birds to the country.

The project activities envisage for the whole of its period CEZ Distribution Bulgaria to install 900 platforms for securing stork nests, which will reduce the incidents and minimize the threat to stork life as a result of the network elements. The platforms will help protect the environment by preventing fires and will reduce the number of power interruptions caused by bird contact with the network.

As part of the stork protection measures, in the beginning of March, within the framework of the project, a camera was installed in one of the stork nests in the village of Dragushinovo, Samokov municipality. With her help, the life of the stork family will be closely monitored. This is one of the approaches to a thorough study of the daily habits of birds. The study will help identify concrete measures and steps that would be beneficial for birds and later implemented by the two companies. You can watch the stork couple from the village of Dragushinovo HERE /https://www.youtube.com/watch?v=7DuRWK1N6SI/

“The white stork is one of the most beloved birds in the country. Their return to native lands coincides with the beginning of spring. To protect this important and emotionally-loving symbol is one of the main missions of the Life for birds project and we put a lot of effort into its realization, “said Mariya Georgieva, Head of Ecology and Fire Safety at CEZ Distribution Bulgaria.

As part of the campaign, at the end of March this year, CEZ Distribution and BSPB will announce the start of a drawing design contest entitled “Electric Poles – a Wild Bird House”. Excellent artists will have the opportunity to build their projects on distribution boards on the main streets of several cities in the country.

The project “Conservation of threatened birds trough retrofitting of hazardous overhead powerlines in Natura 2000 sites in Western Bulgaria”, LIFE16 NAT / BG / 000612 or “Life for birds” has a budget of EUR 2.65 million. CEZ Distribution invests in it more than 800 thousand euros, as well as human resources and efforts for its implementation. A € 1.85 million grant is provided by the European Commission under the Life of the European Union. The activities to reduce the conflict between wild birds and power lines, implemented in partnership with the BSPB, will continue until the end of 2022. 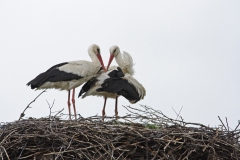