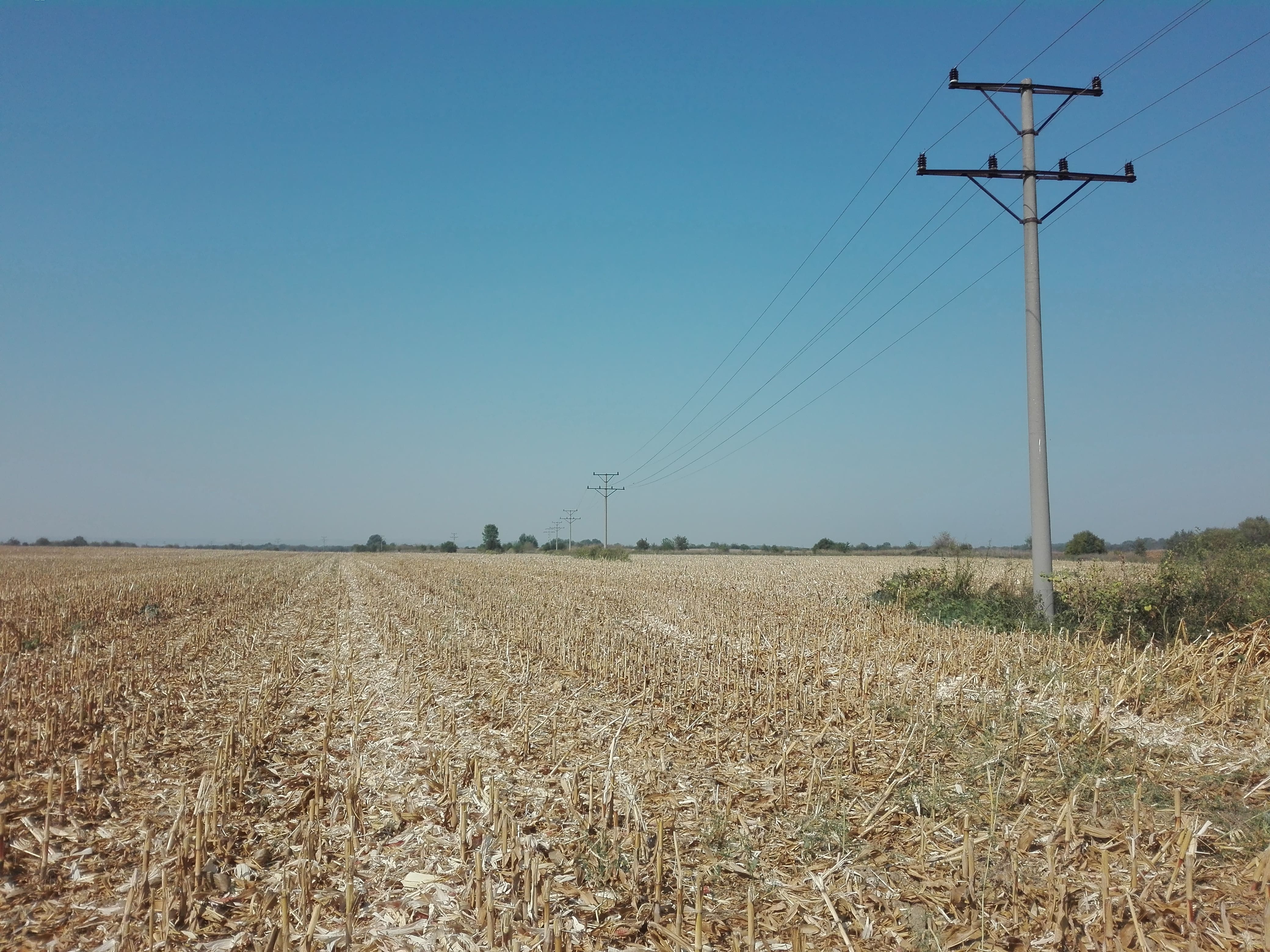 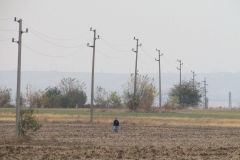 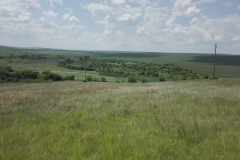 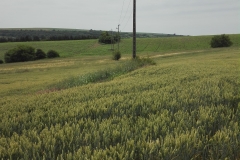 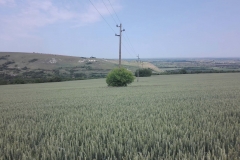 At the beginning of December 2018, the first stage of the field studies on the project “Conservation of threatened birds trough retrofitting of hazardous overhead powerlines in Natura 2000 sites in Western Bulgaria” – LIFE16 NAT/BG/000612 was completed. This is one of the most important activities in the project, from which the team of CEZ Distribution Bulgaria AD and Bulgarian Birds Protection Society (BSPB) will receive additional information about the overhead powerlines in the western part of the country.

During the past season, the surveys were concentrated in several Natura 2000 areas, which are part of the project – Svishtovsko-Belenska Nizina, the Kompleks Belenski ostrovi, Nikopolsko plato, Zlatiyata and Kresna. Field experts survey 110 km per month hazardous overheads that were previously identified in a special analysis prepared by GIS experts of BSPB and CEZ Distribution Bulgaria AD.

During the study, most victims were found in the Kresna Protected Area – 3 white storks, 3 ravens, magpie, jay, and others. Red-breasted kestrel, jay and magpie were among the victims in the other studied areas. 13 killed birds were found, 11 of them were killed as a result of an electric shock and 2 of the wires. The data has to be analyzed in detail and the next step is the risk overheads to be secured.

The study will last for 3 years, the conflict areas between wild birds and overhead power lines will be secured step by step. The project “Conservation of threatened birds trough retrofitting of hazardous overhead powerlines in Natura 2000 sites in Western Bulgaria” has a budget of 2.65 million € and is co-financed by the LIFE program of the European Union. Its implementation is a natural extension of the long-term policy of CEZ Distribution Bulgaria AD and BSPB for the preservation of biodiversity – protecting the life of the birds and ensuring the possibility of safe breeding. The duration of the project is 63 months from 01.10.2017 to 31.12.2022.