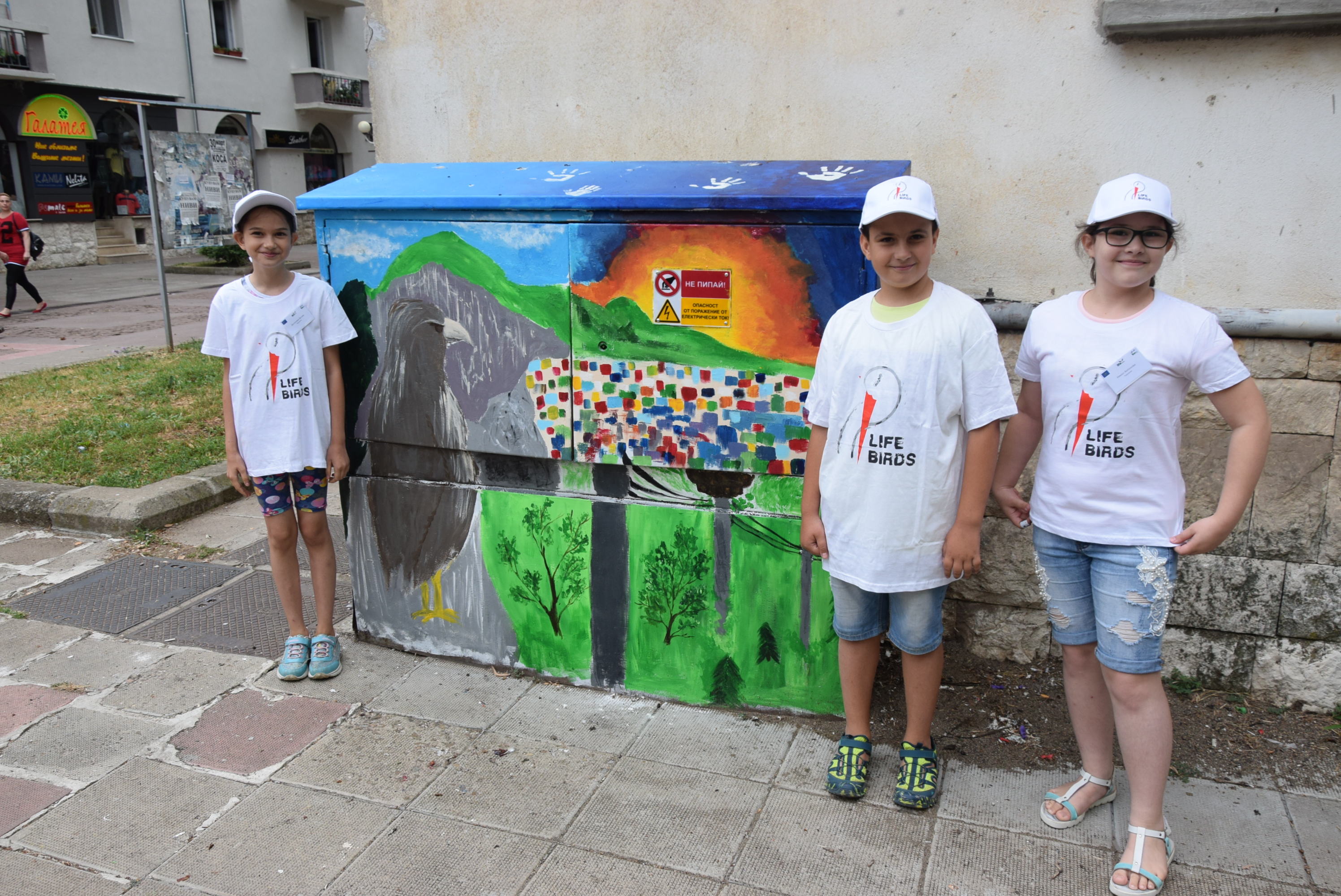 Within the framework of the Bird Life project implemented jointly with BSPB, the company will also mount bird protection items on 130 pillars in the region

CEZ Distribution takes measures to protect the life of the birds and protect the electricity distribution network from damages that have occurred with them in Vratsa region. The activities are part of the large-scale project “Life for birds” implemented in partnership with the Bulgarian Society for the Protection of Birds (BSPB) on the territory of Western Bulgaria.

In the course of the project, field surveys were carried out and the most risky birds on the net were located. After data analysis, 100 stork nests were identified in Vratsa region, posing a threat to the life of the birds and posing a fire hazard on the electricity distribution network. CEZ Distribution Bulgaria will secure the nests by installing special platforms for their lifting and creating a safe home for 100 storks and their youngsters. The company also envisages securing of high-voltage transmission lines on the territory of the Vratsa District and their extension in the Montana region, with the installation of bird-protection elements of 130 pillars in the region.

In order to attract public attention to the opportunities for preservation of biodiversity and improvement of the urban environment, CEZ Distribution organized a competition for drawings on distribution cassettes in Vratsa. Young artists have created their own beautiful bird and power distribution projects on the city’s power facilities.

The “Life for birds” project, officially entitled “Conservation of Endangered Species by Safeguarding Hazardous Air Pipelines in Natura 2000 Protected Areas in Western Bulgaria”, LIFE16 / NAT / BG / 000612, has a budget of 2.65 million . €. CEZ Distribution invests in it over 800 thousand euros, as well as human resources for its implementation. A € 1.85 million grant is provided by the European Commission under the LIFE Program of the European Union.

The project will be implemented by 2022, and by then the company will install 4,000 safety and 3600 risk-signaling facilities and will install 900 platforms to allow birds to safely nest on elements of the power distribution network. 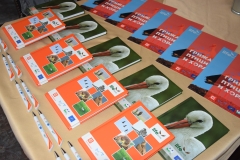 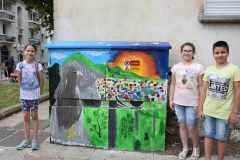 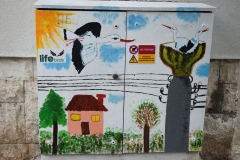 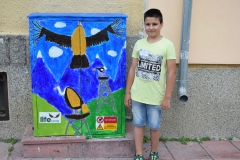 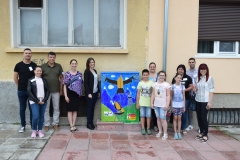 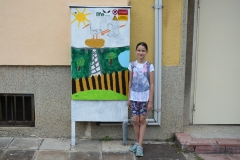 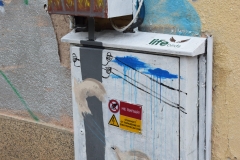 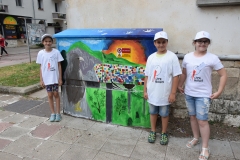