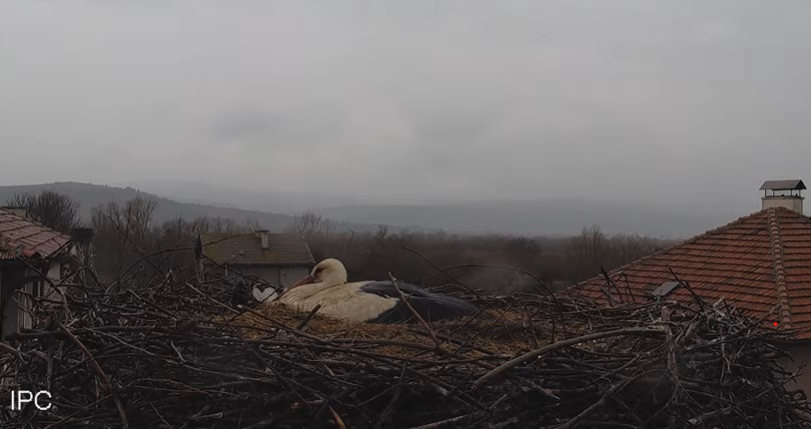 CEZ Distribution installs a total of 533 stork nest platforms in Western Bulgaria to ensure safe nesting of birds. The campaign this season ended with the arrival of spring and the return of storks in the country, when is the time which the permit period for security activities ends.

The installation of platforms is one of the activities of the Life for Birds project, within which it is planned to secure 900 stork nests. They are placed in key locations that pose a potential threat to bird safety. The implementation of the activities leads to a reduction of the incidents and minimizes the threats to the life of the storks as a result of the elements of the network so far. The platforms help to protect the environment by preventing fires and reducing the number of power outages caused by birds coming into contact with the net. All activities for the protection of wild birds are carried out jointly with the partners of CEZ Distribution under the project – Bulgarian Society for the Protection of Birds /BSPB/

“The last installed platform for this season was the one in the village of Altimir, Byala Slatina municipality. Due to external interference, the nest of a pair of storks that have been nesting on a tree for years has been removed. The storks circled the distribution network, trying to make a new one. We installed a platform and they immediately recognized it as their own and began to complete their home. We made happy not only them, but also the people who live in the area, “said Krum Gledjarski, head of Quality Management at CEZ Distribution.

As part of the campaign to protect storks, in 2019 a camera was installed in one of the stork nests in the village of Dragushinovo, Samokov municipality. With her help, the life of the stork family was closely observed. This is one of the approaches to a thorough study of the daily habits of storks. The study helps to identify specific measures and steps that would be useful for birds and at a later stage implemented by both companies. You can watch live the stork couple from the village of Dragushinovo here: https://www.youtube.com/watch?v=NbgWYVBiNHo.

The project “Protection of endangered bird species by securing dangerous for them overhead power lines in Natura 2000 protected areas in Western Bulgaria”, LIFE16 NAT/ BG/000612 or “Life for birds” has a budget of 2.65 million euros. CEZ Distribution invests over EUR 800,000 in it, as well as human resources and efforts for its implementation. Funding of EUR 1.85 million has been provided by the European Commission under the Life Program of the European Union. Conflict reduction activities for power birds will continue until the end of 2022.